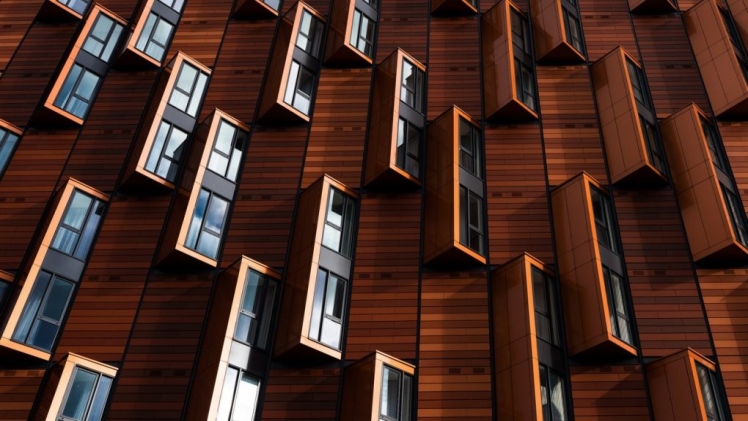 Pros Of A Facade-Based Design System

Typically, just the front of a building—its “facade”—is covered by a building’s façade system. The building’s overall design would be lacking without it since it gives the structure its distinctive character and individuality. Facades come in a wide variety, from the more traditional to the more modern, allowing architects great freedom to experiment and give their buildings unique personalities. Facade experts and systems have benefits beyond just aesthetics, though. Discover the perks that a façade system may provide to your building.

Shelter From The Elements

The skin of a structure is most in danger from the high winds associated with severe storms. A well-designed façade system may save costly repairs after natural disasters like tornadoes, hurricanes, and floods and insulate occupants from the effects of climate change. A notable feature of the facade is its long-term stability in terms of temperature, weather, and corrosion.

The Efficiency Of Energy Use Is Increased

A building’s energy use efficiency is greatly enhanced by installing a proper façade system. A building’s façade may automatically accomplish solar shading and passive cooling by connecting the building’s outside to its inside in strategic ways that manage light penetration or filtration, regulate heat, and limit solar gain.

Transmission And Refraction Of Light

Multiple studies show that exposure to natural light positively affects people’s health and productivity. The facade is the outside covering of a structure, and its protective function allows unrestricted airflow. When designing a building’s façade, it’s essential to prioritise the comfort of the building’s residents and its visual appeal.

With the help of the Fresh Air Façade system, outside air may be brought into the interior spaces of a structure. Roofs, walls, and apertures like doors and windows make up the façade. Together, these features regulate air entry and exit, significantly lowering levels of dust and other airborne particles and producing a noticeably cleaner interior atmosphere.

Noise from outside sources, such as construction, trains, traffic, aeroplanes, etc., may be disruptive to anyone living or working within a structure. The noise level in the neighbourhood around a building may be managed by modifying the structure’s façade. Here is a brief breakdown of the various benefits of clay facades as opposed to other facade materials:

Contact facade experts to get these installed at your establishment today!